What is a floor tile LED display? 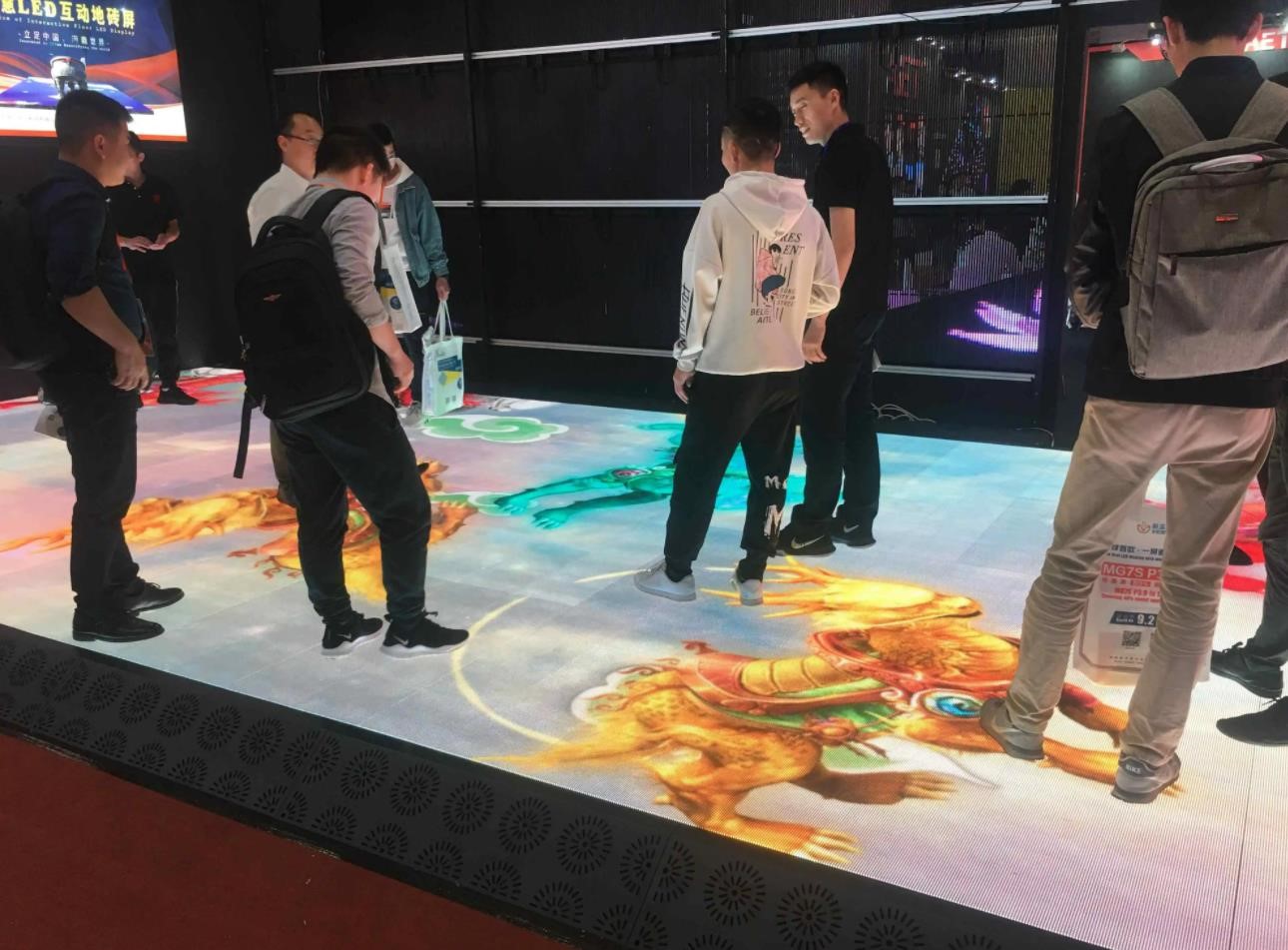 Because the video effect of the LED floor tile display is preset in the computer, it is only a simple control output, and will not have any interaction with the people on the stage, and the display method is monotonous. With the development of touch technology in recent years, luminous floor tiles that interact with people have appeared, which can not only bring visual enjoyment to users, but also present real-time picture effects by following the activities of the human body, enhancing the interest of the scene.

For example, with the help of infrared sensors, it is possible to track the trajectory of people's movements, and to follow the movements of the human body to present real-time picture effects, so as to achieve effects such as actors and audience walking, water ripples underfoot, and flowers blooming.

2. The direction of data transmission is different

3. The difference between the display end of the screen