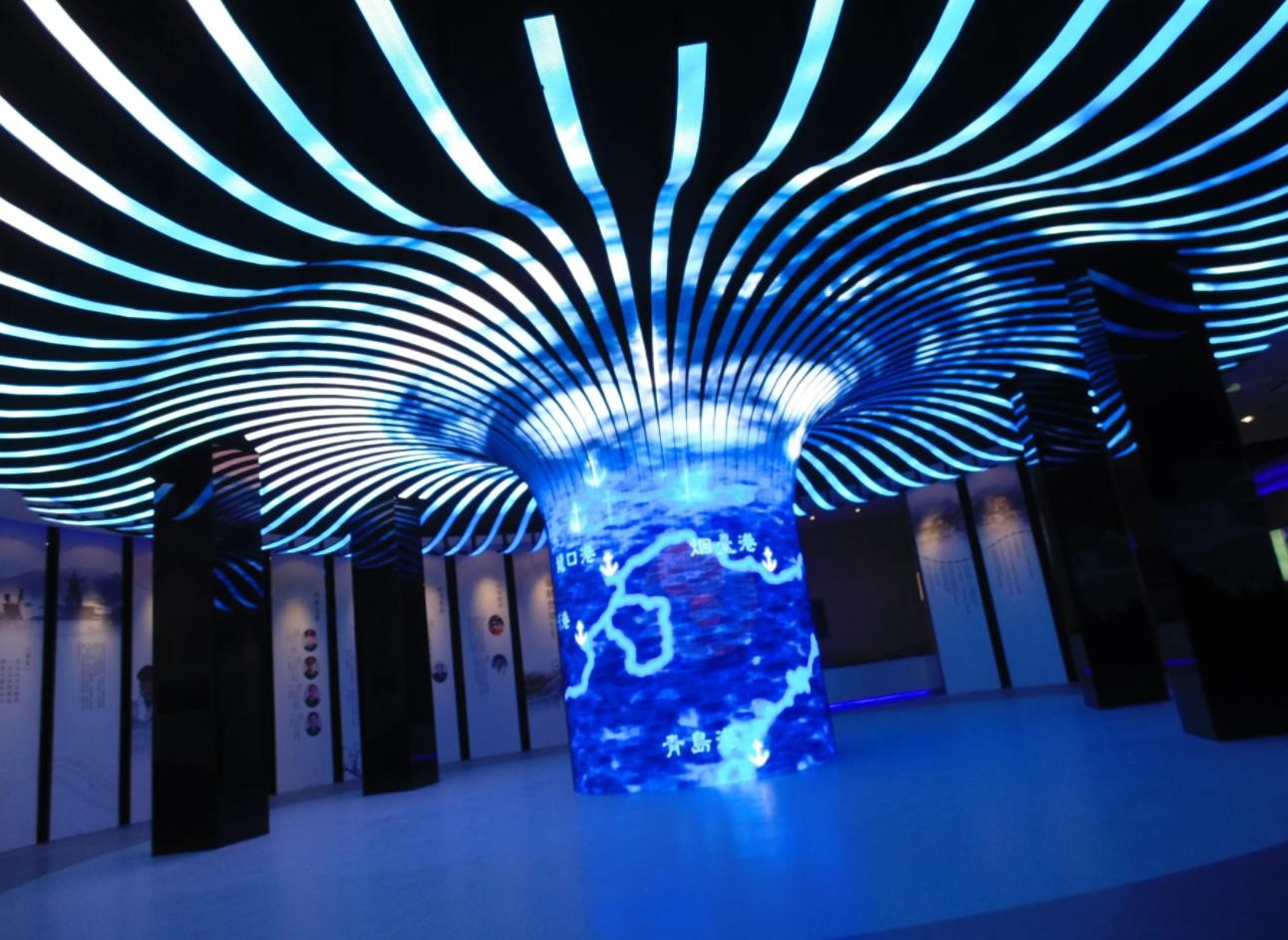 The creative LED display can choose a specific installation method according to the overall structure and environment of the building, and the size and size can be customized according to site requirements. From the appearance, the LED creative screen can not only attract the attention of the audience for the first time to achieve a better publicity effect, but also better expand the application scope of large screen splicing. In real life, you can see creative LED displays with different shapes, including: arc, diamond, sphere, barrel arch, Rubik's cube, cylinder, etc.

3. The Function of creative LED display

The advantages of creative LED display

Today, a wave of creative industries sweeps the world. With the extreme pursuit of various cultural performances, wedding performances, opening performances and dynamic dance effects in entertainment, creative display has increasingly become the hot spot and focus of competition in the field of indoor large-screen displays and related companies.

First of all, the creative LED display shows the personalized culture. For each creative display project, after in-depth interviews, careful listening and careful sorting, an exclusive customized solution is formed, using metaphorical exaggeration and gorgeous video effects to be visualized through new media technologies.

Secondly, innovative LED displays can already achieve city landmarks and enhance the city's image. On the basis of architecture or landscape, combined with the basic elements and symbols of architecture, seek a better visual language, from the perspective of art and aesthetics, integrate LED display elements and architecture perfectly, further beautify and upgrade, and realize the sublimation of value. And realize urban landmarks to enhance the city's image.